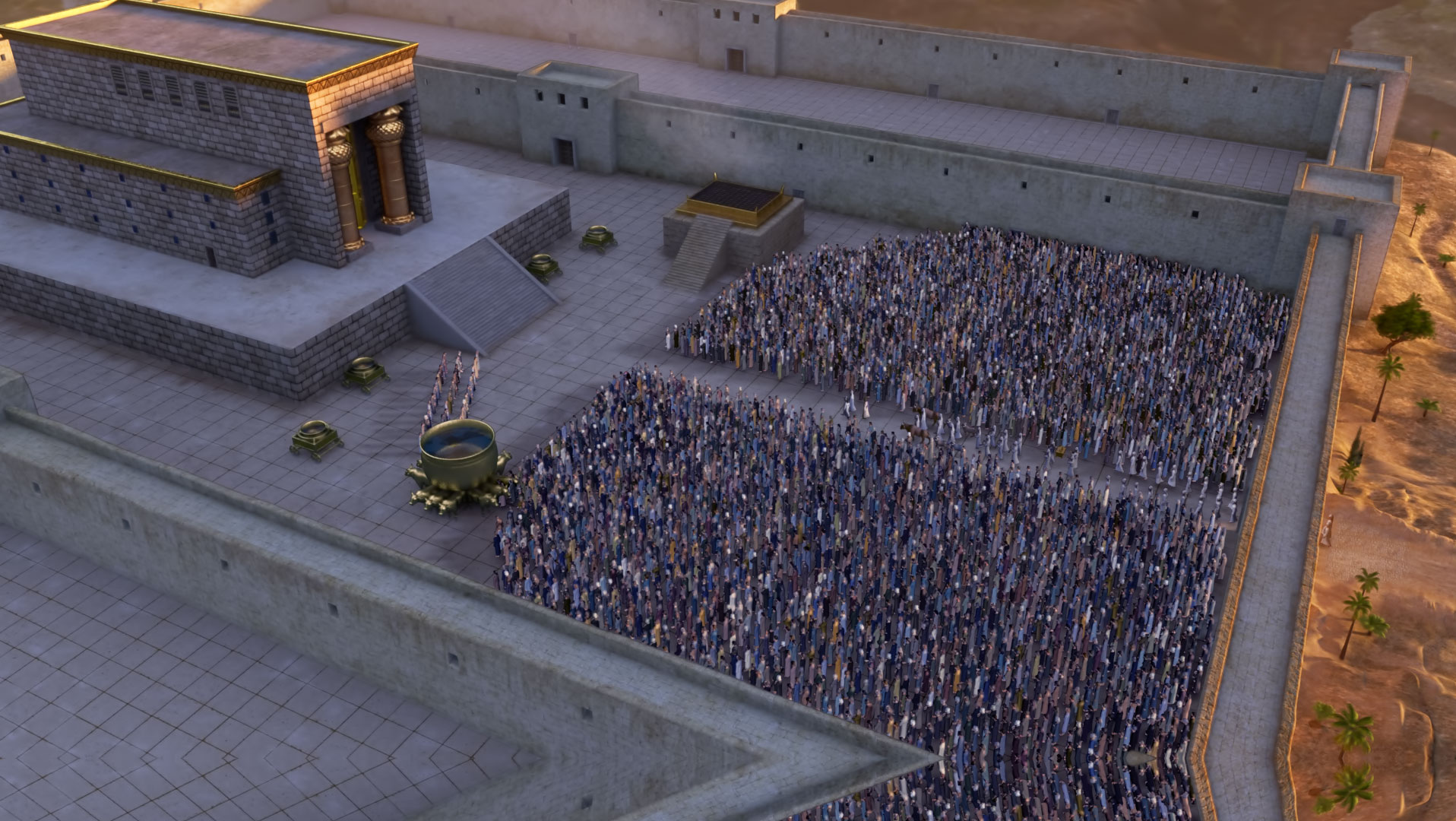 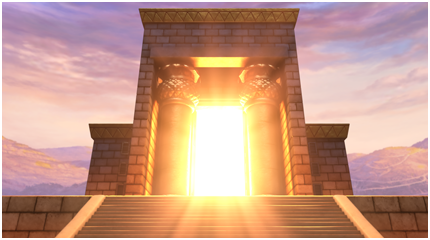 Chris realizes that he won't be able to attend the National Competition Finals with his Rampaging-Robots team and the robot he designed! Superbook appears and whisks the kids away to Ancient Israel where they meet King David's son, Solomon, who will build the Temple of the Lord his father designed. Chris is amazed and a little confused how King David could design and prepare such an amazing structure, only to have someone else build it.Chris learns that it is the Lord’s plan that succeeds, and that being a part of His plan is the best plan of all. After returning home, Chris accepts that while he can't attend the competition, he can still give his team the game winning plan and strategy, which they use to win the championship trophy. 1 Kings 8:13

We can make our own plans, but the LORD has the final word.