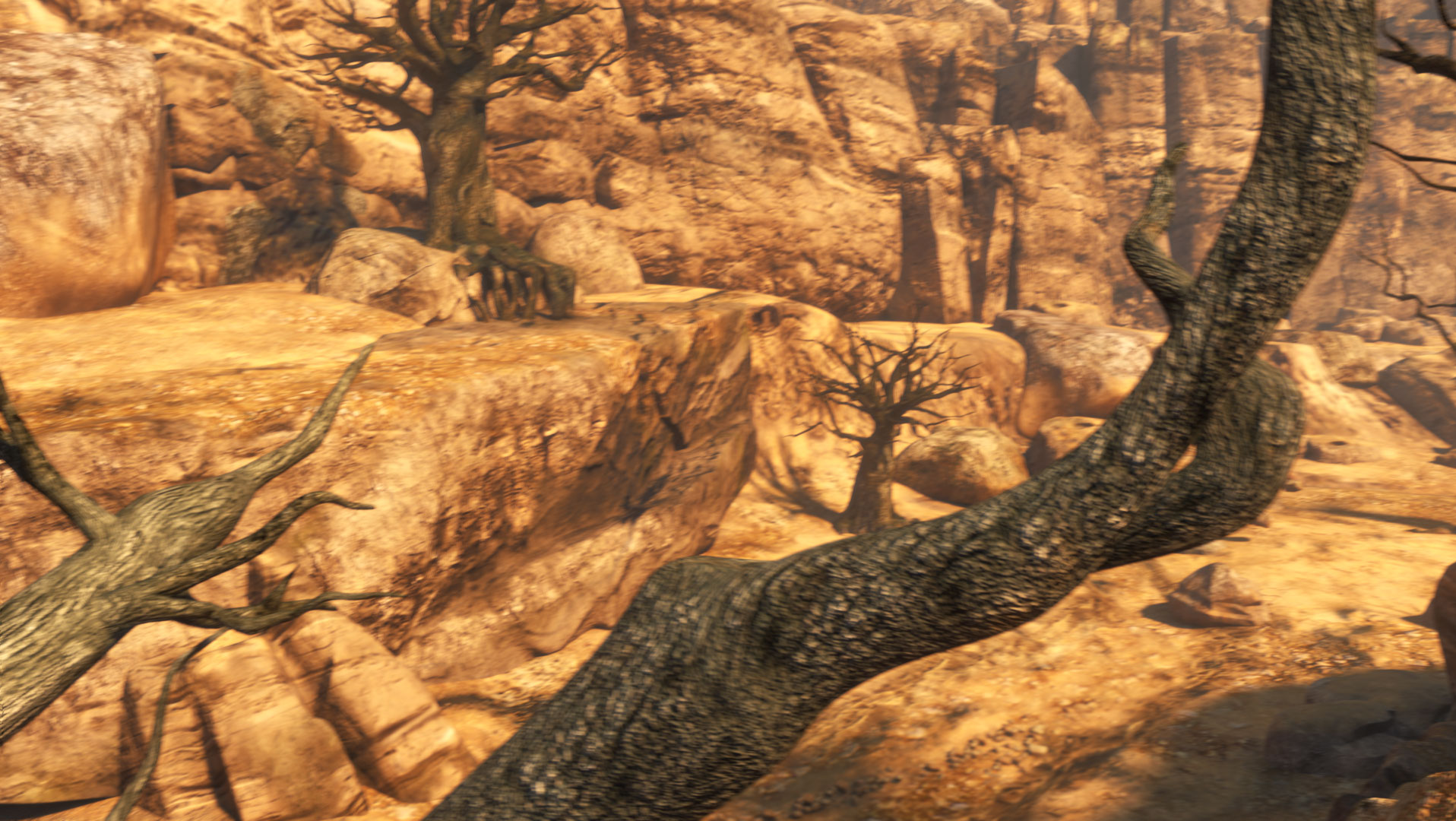 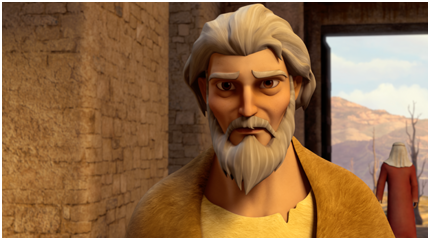 Elijah and the Widow

Phoebe sends Chris out shopping for a list of items that she wants him to pick up at many different specialty shops. When Chris secretly decides he knows better and can get everything in a "one-stop-shop," Superbook whisks the kids away. They spend time with Elijah in Cherith's Ravine and travel with him to Zarephath. 1 Kings 17:9

Obey even if you don't understand the reason.

If God is a God of love, why does he send people to hell?